Tonight, the CommBank ParaMatildas will continue to write history as they take on the USA at the 2022 IFCPF Women's World Cup final.

Ahead of the Gold Medal Match against the USA tonight, CommBank ParaMatildas co-captain Georgia Beikoff spoke about her World Cup experience and how proud she is of her teammates. 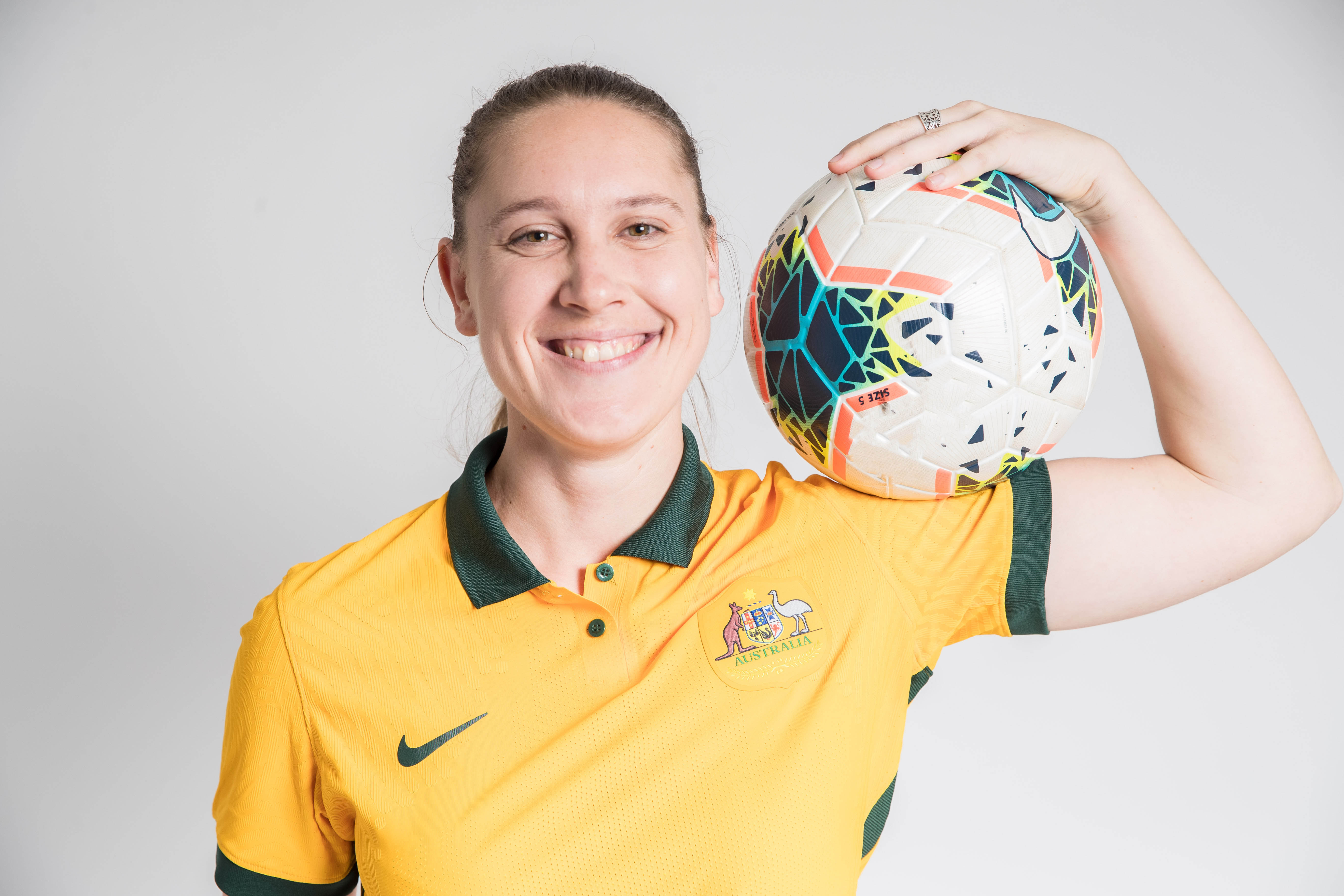 "It's been quite surreal. Just being here and playing against other women who have CP [cerebral palsy], who is exactly like me, is a dream come true. It's something that I've been waiting many, many years for," the Novocastrian shared.

"It's been a really full-on eight weeks since we put the team together. Some of these girls haven't really played football before, so I'm really proud of how they've stepped up. It's been a really big learning curve for us and this is just the beginning. I'm really excited for the future."

Currently chasing the tournament Golden Boot with 13 goals, Beikoff, a Paralympic bronze medallist in Javelin says the gravity of what she and her teammates have achieved so far, is yet to sink in.

"I was not expecting to get all those goals, especially in the first match against the Dutch," she said of the teams' 12-0 victory, of which Beikoff scored six goals.

"It probably won't hit me until I get home. Even watching the playbacks, it feels like it's all just a dream."

After a stellar run of 12-0, 4-0 and 11-0 victories against the Netherlands, Japan and Spain respectively, the CommBank ParaMatildas faced their first defeat at the hands of the USA, who won 4-0 on Sunday night.

Beikoff said extenuating circumstances contributed to the CommBank ParaMatildas' first loss, but she's confident the Aussies have what it takes to leave the tournament as World Champions.

"I think we saw that match against the USA as a dress rehearsal. We had a few injuries, including myself, and that took me out for the second half. There were also a few other things that were going on like Katelyn [Smith] having asthma which knocked her over.

"We're confident that we can play a better game today and are really keen to just kill it." 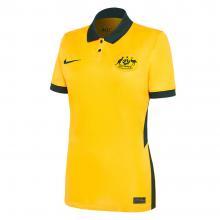 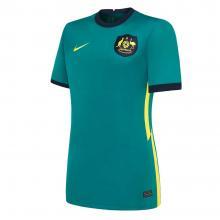